Home » Why we ride for our youth.

Why we ride for our youth. 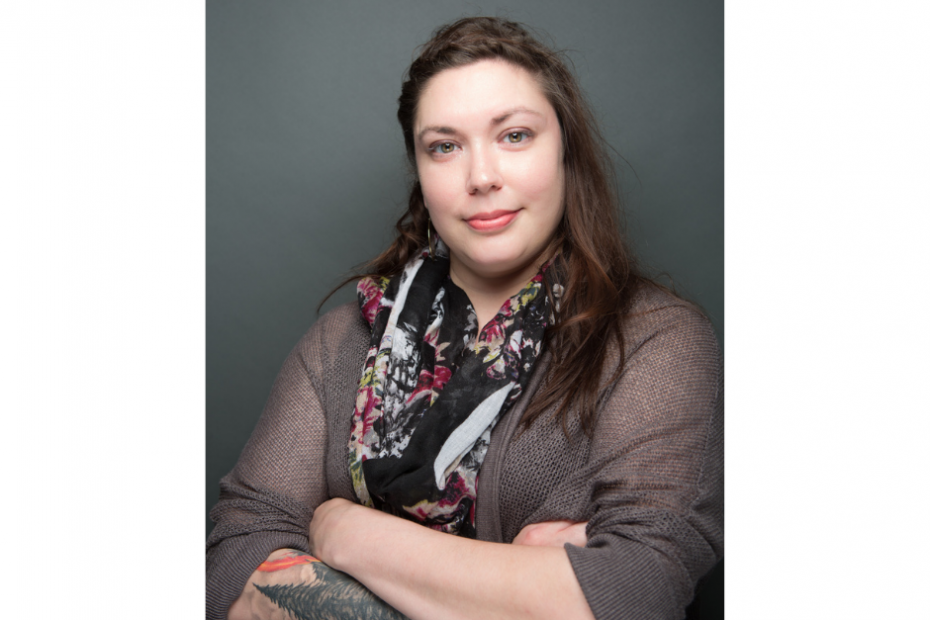 You are not alone Covenant House Alaska cares

To our youth, from Heidi:

“It won’t always be like this. It may feel like there is no one who has ever experienced the things that you have. But there are so many people who care about you and want to protect you from harm. There are a lot more people who give a damn. Places like Covenant House exist because people believe that young people experiencing homelessness are still worthy of basic human rights. You shouldn’t be sleeping outside, especially in Alaska. The community says you are worth it.” You ARE worth it.

“It started with one overnight. I absolutely was lying through my teeth and was very cautious. I was afraid it was a facility where they would lock me up, but it turned out to be a safe place and I was able to leave for school in the morning.” Heidi Huppert, Covenant House Alaska Chief Program Officer, was just 13 years old when she found herself walking through the doors of CHA for the first time.

Now, Heidi walks through those doors daily and by choice— no longer out of desperation but to serve the youth of Alaska following these five principles: Immediacy, Sanctuary, Value Communication, Structure, Choice.

This is her story.

“I was the kid in school that you may know, or your children sit next to every day, that was sitting in class with hunger pains,” said Heidi. “All I could think about is getting food. It’s really hard to pay attention to algebra when you’re starving and worried about a safe place to sleep that night.”

Heidi described her junior high years as a domestic violence war zone at home. She and her mother went through extreme measures to protect themselves from their abuser. Police calls, restraining orders, and even jail time was not enough for Heidi to feel safe during these times.

“He broke through every door we’ve ever had to get to us. Or he’d climb our balcony to get in there,” Heidi said. “He would eventually always find a way to get in. The reality was if I left my mom, she would be fighting by herself. That’s not something I could live with. I couldn’t leave her unprotected.”

“Everything is a system, and sometimes they fail,” said Heidi. “What’s left behind are young people who experience system failure over and over again. My mom defended herself once and was taken away. When the police came and said I would need to pack a bag and go to foster care, I dipped out the window and took off. I was not willing to go to foster care.”

CHA understands that youth experiencing homelessness or trafficking come to Covenant House in crisis. Immediately and without question, we meet their basic human needs—a nourishing meal, shower, clean clothes, medical attention, and a safe place away from the dangers of the street.

“I was a 13-year-old little girl on the streets of Anchorage at night actively avoiding people who would want to do harm to me. I would sleep in open apartment laundry rooms that felt safe and warm. I’d stay overnight at the McDonald’s on Arctic and Benson. If I could afford a cup of coffee they would leave me alone.”

It was the street outreach team that invited Heidi into safety, even if for one night, through their overnight shelter option. This team is actively looking for young people who may need a place to stay.

There are a lot of youth who don”t trust adults and for very good reason,” said Heidi. “I had a tremendous amount of fear about what they would do with my information, and if they would take me to foster care. Covenant House saw how weary I was and honored that.”

As Heidi journeyed through her high school years, she said she kept CHA in her back pocket like a lucky penny.

“I knew if things got bad again I could rely on them as a safe option,” said Heidi. “I was a high school student skipping the last class so I could make it to work and pull a full eight-hour shift until 10 o’clock at night. Knock out homework, and repeat. The level of drive to keep yourself safe is a survival mechanism. For me, that looked like work. I did what I had to do to keep myself fed.”

“I am one of many,” said Heidi. “My story might be a little crazy, but there’s a lot of other people with similar circumstances. This is an experience for thousands of kids in Alaska and across the country.”

Heidi eventually heard about a job opening for a peer outreach worker through friends living at CHA.

“These are essentially the people who saved me,” said Heidi. “I knew homelessness intimately. CHA has always valued lived experience. By this time I was stable enough to provide help without re-living my own trauma.”

Heidi, an employee of CHA for 20 years now, has held almost every position.

“Working with the youth has been very healing in a sense that I get to watch them do better and make their own dreams come true and that feels really good,” said Heidi. “There is a reward in being able to be present and watch those things happen.”

Heidi shared that therapy has been pivotal in her growth and healing. She has initiated a program called Homeless to Heroes which offers support and mentorship to staff.

“I think anyone in a helping profession should treat themselves to their own advice and engage in therapy,” said Heidi. “It’s so enlightening. Any sort of diversity, equity, and inclusion work also include people of lived experience. For us, we see this as a part of equity work.”

Heidi shared that some days she can reflect on the heavy details of her upbringing and be just fine, but some days it could wreck her. It is important to understand that trust and rapport will come in time. There is no need to teach children to open up immediately and talk about the worst days of their lives. Covenant House Alaska understands that they need to give people time to gain trust and share their stories. 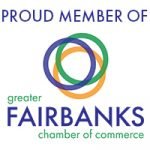